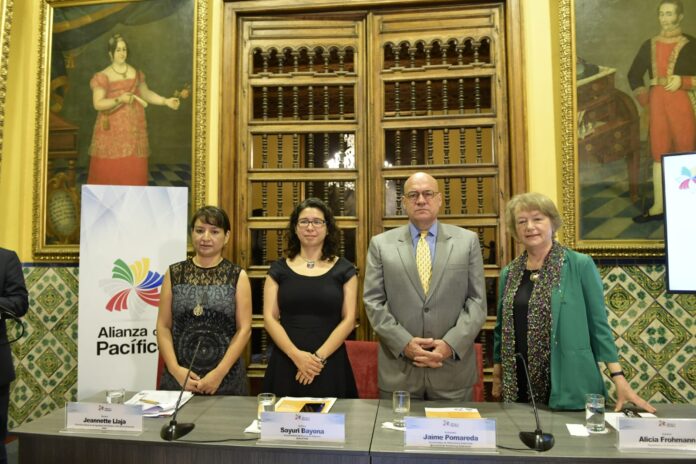 In his opening remarks, the Deputy Minister for Foreign Affairs of Peru, stressed that carrying out this training constitutes in itself the fulfillment of a presidential mandate of the Pacific Alliance and that the presence of technical groups in this activity contributes to the purpose of mainstream the gender approach in the activities of the Pacific Alliance.

She also highlighted that “activities like this are a tribute and a clear message for women, in the sense that gender equality is a priority topic on our agendas.”  For her part, Vice Minister Bayona, stressed that this activity is a space for reflection so that, from the different technical groups of the Pacific Alliance, the role of women can be addressed in order to achieve a more just and equitable society.

As part of the training, the conference “Mainstreaming gender equality: with an emphasis on trade and gender” was held by the consultant to the Inter-American Development Bank, Alicia Frohmann, during which members of the various Technical Groups of the Pacific Alliance actively participated.

At the end of her presentation, the speaker highlighted that this activity represents a pioneering effort with a special level of depth in order to reach all the technical groups of the Pacific Alliance. She also emphasized that this is an initiative never before carried out in any country in Latin America and the world; in that regard, she congratulated the Technical Group of Gender for this activity. 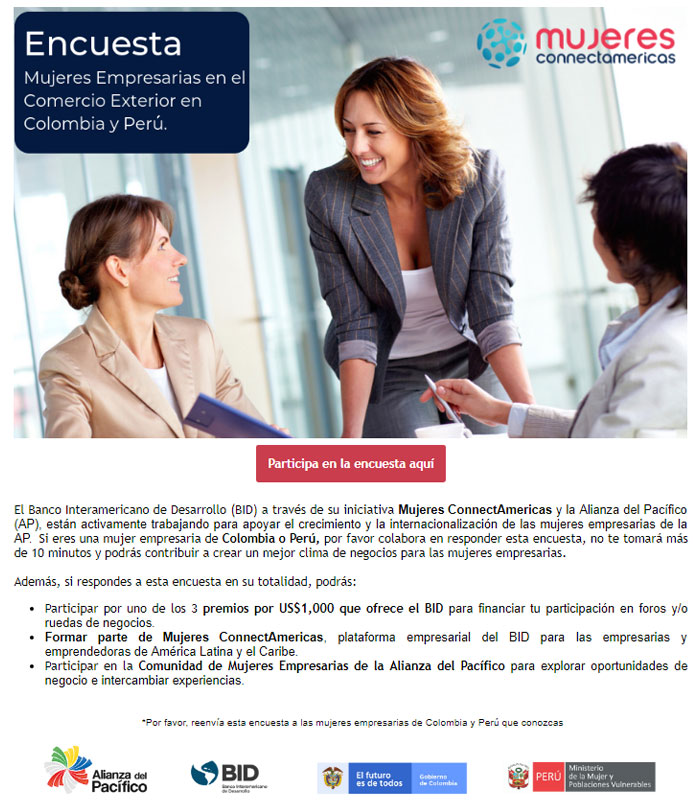 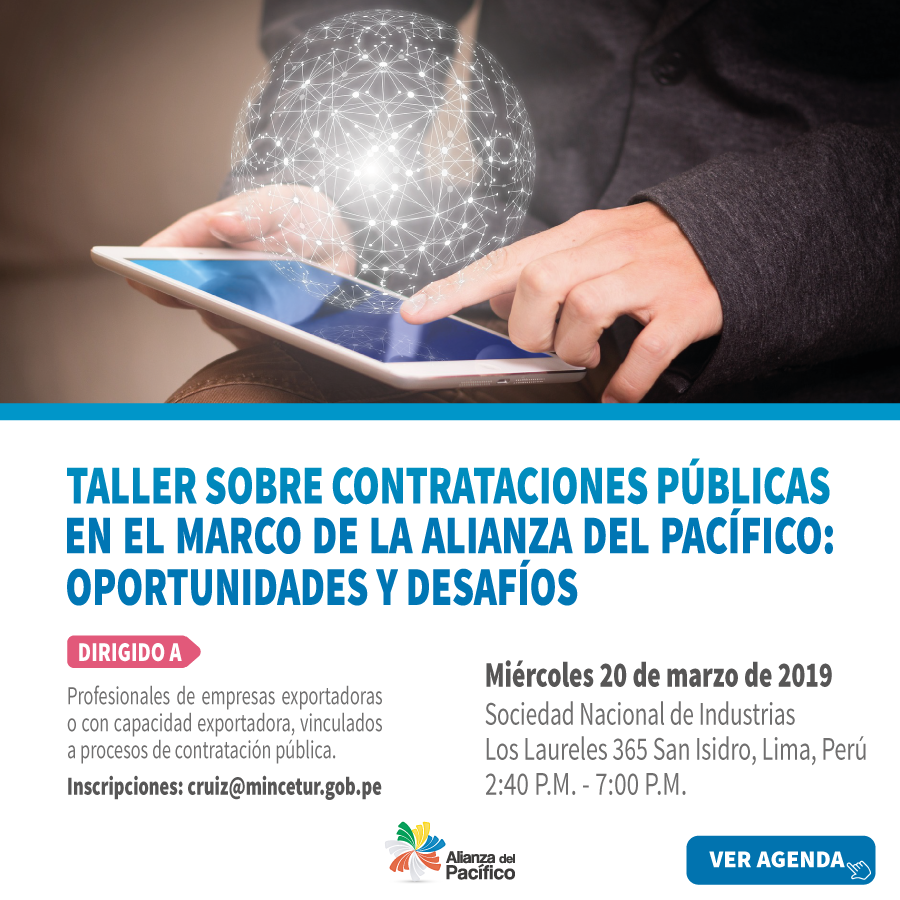