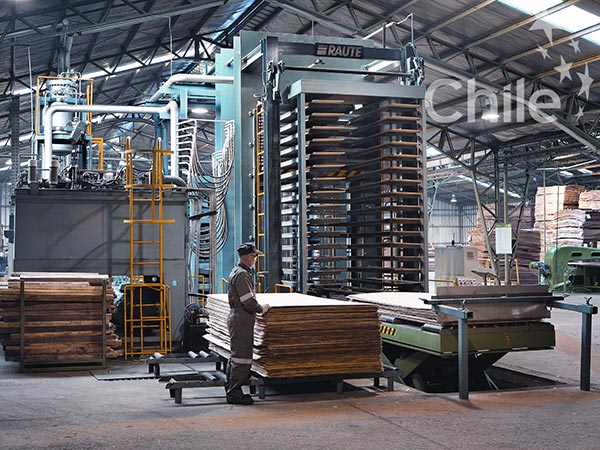 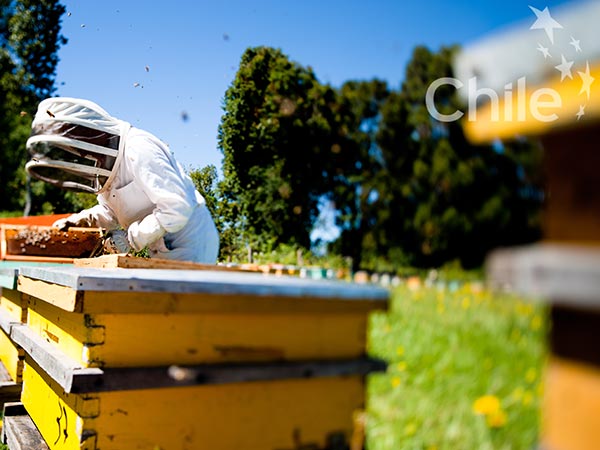 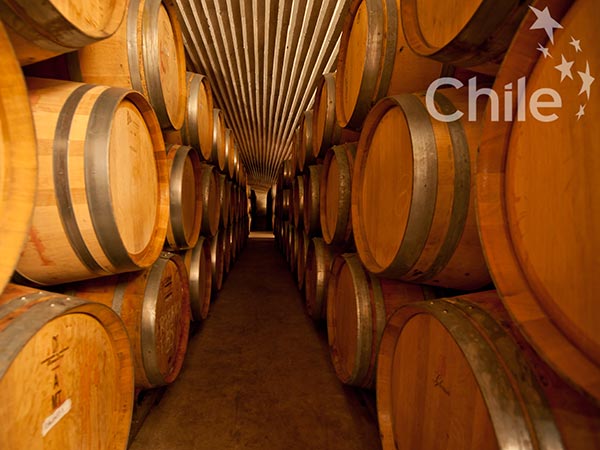 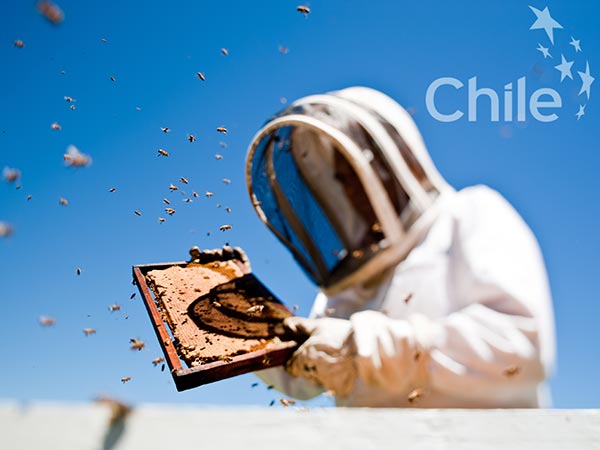 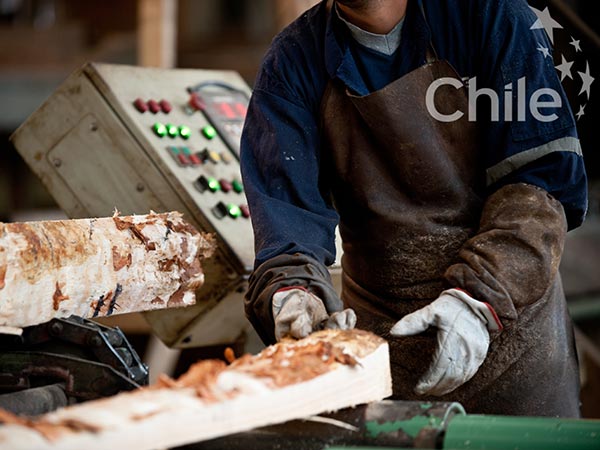 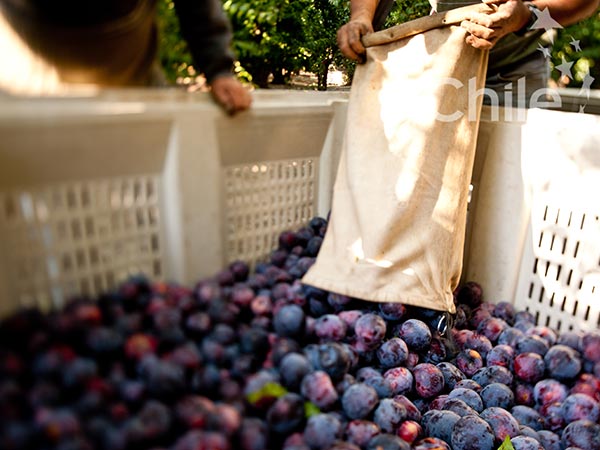 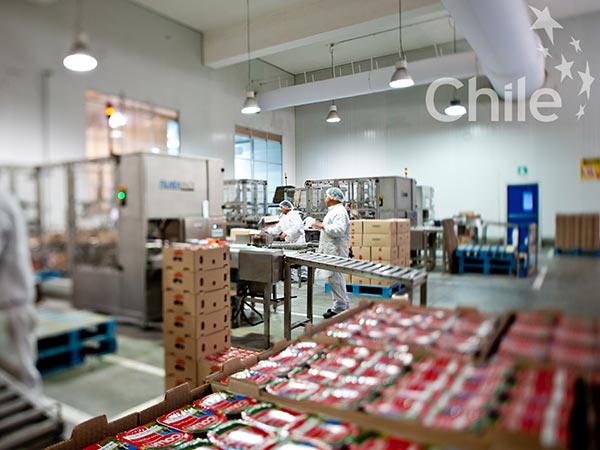 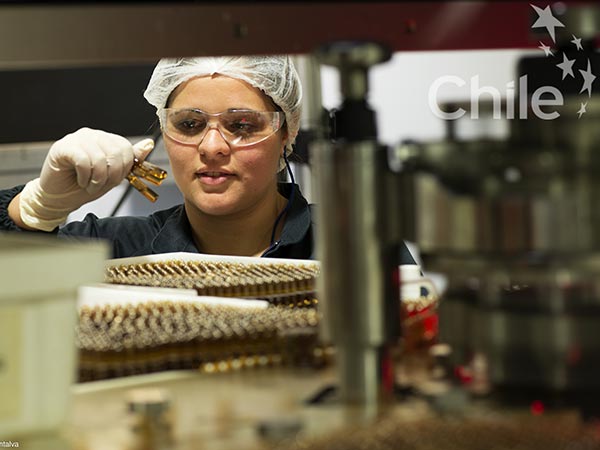 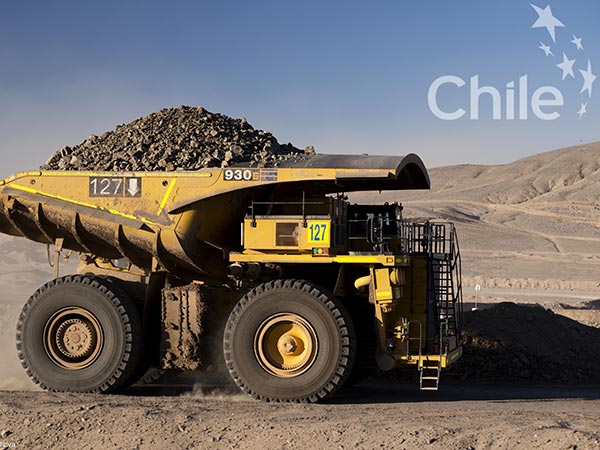 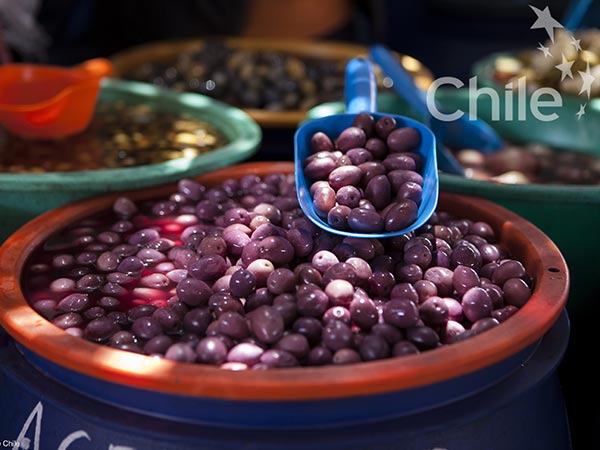 Chile is a democratic republic governed by the standing political constitution of 1980. The republic is organized around three branches of government: Executive (headed by the president of the republic), Legislative (Senate and Chamber of Federal Deputies), and Judicial (Courts of Justice).

Chile is a top rated emerging economy in Latin America and is recognized worldwide.

The country’s sustained economic growth, as well as its advances in social development, have been highlighted by different international organisms. In fact, in 2010 Chile was the first South American nation included as a member of the Organization for the Economic Cooperation and Development (OECD).

Fiscal discipline is one of the main pillars of the strong Chilean economy. Fiscal accounts maintain a sustained stability over time and the average economic growth of the last three years has been 2,36% (average growth for the period 2016-2018, Central Bank of Chile). Annualized inflation for 2018 was 2,5% (average CPI inflation, 2018 projection, Central Bank of Chile).

Chile has 26 commercial agreements with 64 markets that represent the 64,1% of the world’s population and 86,3% of the global GDP.