The Lima Declaration (April 28, 2011) established as general purpose of the Pacific Alliance, to progressively move towards “the free mobility of goods, services, capital and people”. It also established that at first it would prioritize “the movement of business people and the facilitation of migratory transit, including immigration and consular police cooperation”.

This, with the aim of facilitating the migratory transit and free movement of people from an integral perspective that not only contemplates the movement of business people, but also includes unpaid activities among the countries that make up the Pacific Alliance.

The Framework Agreement, which is the Constitutive Treaty of the Pacific Alliance, highlights in its preambular section “the importance of facilitating the free mobility of people between the Parties, as a mechanism that contributes to create better conditions of competitiveness and economic development”. It also emphasizes that “promoting cooperation between migratory and consular authorities and facilitating the mobility of people and migratory traffic in the territory of the Parties” is a tool to achieve the goals of deep integration, growth and competitiveness of the mechanism.
Based on these mandates, and after a series of legal analysis of each of the four legislations on migration, the following decisions were made:
With this measure, a degree of freedom in the flow of people between the four countries was achieved and work is now being done on aspects such as measures to facilitate migration, agreements on the mobility of young people to travel and work, and consular cooperation mechanisms, among others. 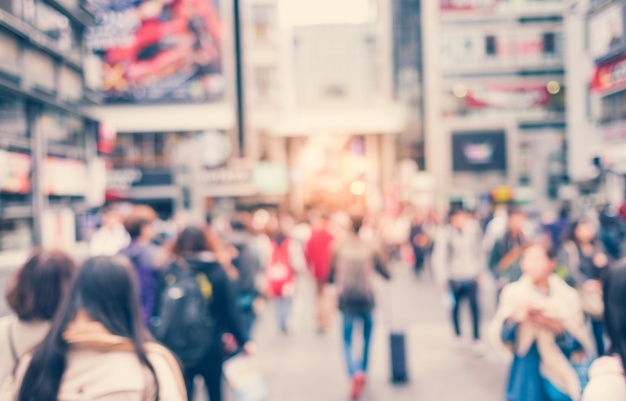 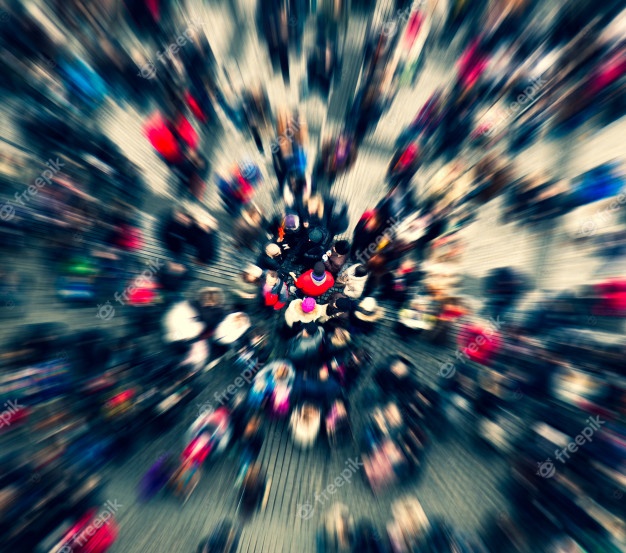