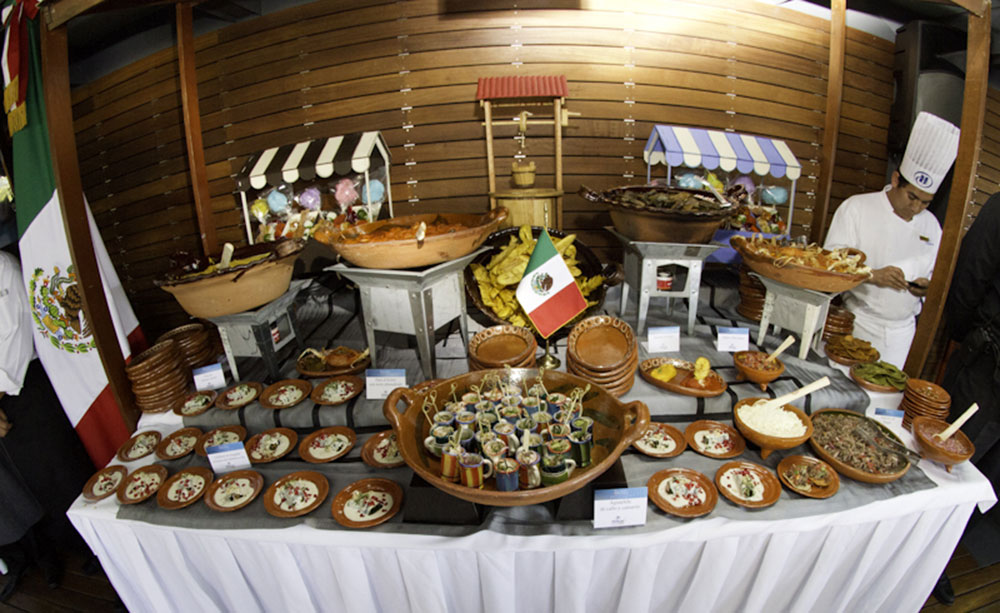 Mexico is a democratic republic governed by the standing Political Constitution of 1917. It is organized around three branches of power: Executive (headed by the president of the republic), Legislative (Senate and Chamber of Federal Deputies), and Judicial (Supreme Court of Justice, Electoral Court, Collegiate and Single Judge Circuit Courts, and District Courts).

Mexico has positioned itself as the 15th economy with a GDP that represents 1.4% of the global total. In Mexico, foreign trade is the equivalent of 73% of the GDP with products like oil, manufactured products, mining, metallurgy, domestic use metallic products, automobiles, agricultural products, and photography products.

Mexico is one of the most open countries to foreign trade, with preferential access to more than 1,554.3 millions of potential consumers.