The GTC was formally established on December 4, 2011, through the Memorandum of Understanding on the Pacific Cooperation Platform, signed by the Foreign Ministers of the four countries.

The goal of the GTC is to promote cooperation among the member countries and with third parties, in the areas of environment and climate change; innovation, science and technology; social development; as well as others that the countries establish by common agreement.

The Group’s coordination is rotated annually, in alphabetical order.

The GTC is in charge of the coordination, approval and follow-up of cooperation actions in each of the member countries.

¿Who are part of it?

a. Student and Academic Mobility Platform

The Pacific Alliance in its Student and Academic Mobility Platform has a scholarship program that is reciprocally awarded, with the purpose of contributing to the formation of high-level human capital in the four member countries.
The Program aims to support students and teachers to take courses or carry out academic activities during a semester in universities of the four countries that participate in the program.

In order to continue the development of an area of deep integration and moving towards the free circulation of goods, services, capital and people in the context of the Pacific Alliance (AP), the governments of Chile, Colombia, Mexico and Peru, open the third call for the Youth Volunteer Project. In this way, we seek to give continuity to the efforts to promote experiential exchange through activities that build solidarity behavior among young people, which positively impact society, bearing in mind that youth is a key player in the region.

In this stage of their life, young people are socially formed as citizens, and subjects with rights and duties, who begin to worry about fulfilling a role in society, develop their civic and moral conscience, and make decisions that will affect their own future and to play an important role in society. The active and effective participation in this volunteer experience manages to impact, not only in their citizenship formation, reinforcing their knowledge and labor and social skills, but also in their communities and local populations. A society that supports and encourages the different expressions of volunteering is a society that promotes the welfare of all its citizens.

This volunteer project is aimed at young people between 18 and 30 years old, nationals of the member countries of the Pacific Alliance and who have residence in their country of origin at the time of applying. The period of execution of the voluntary action for each call will have a minimum duration of two weeks and a maximum of four weeks (one month). The host country will define the subject in which the volunteers from the country of origin will participate, which can be consulted in the specific call of each country.

The Pacific Alliance develops a sports diplomacy program aimed at strengthening regional integration, through sports meetings among young people from the four countries that are in a vulnerable situation. This program uses sports as a means to promote intercultural dialogue, peaceful coexistence, and the social inclusion of children and teenagers.
Include Sports Diplomacy Report

This project emerged as a result of the Green Growth Workshop held in Peru in November 2012, and started activities in April 2015. A State of the Art Public Procurement publication in the four countries is currently in formulation as well as the preparation of a Technical Study on Public Purchases in Chile, Colombia and Peru.

General situation of Sustainable Production and Consumption in Chile, Colombia, Mexico and Peru 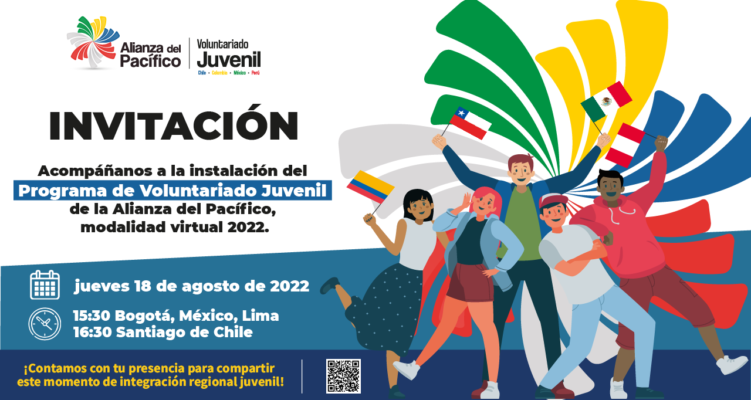 The Youth Volunteer Program of the Pacific Alliance 2022 is installed 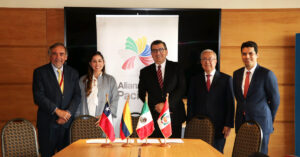 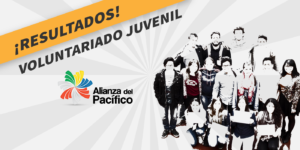 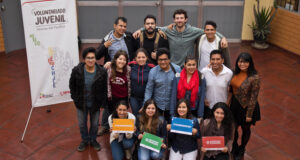 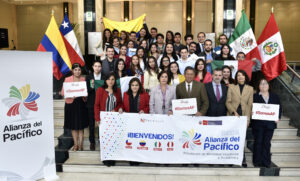 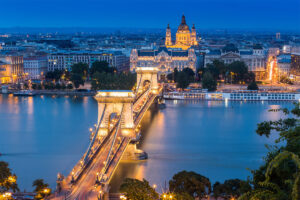 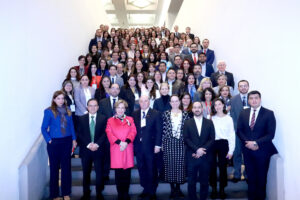 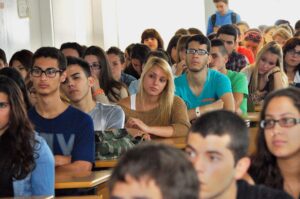 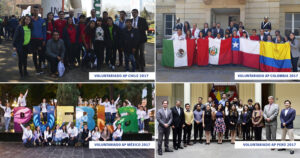 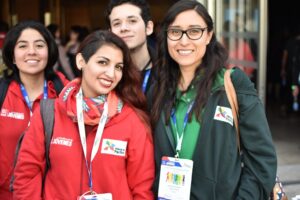 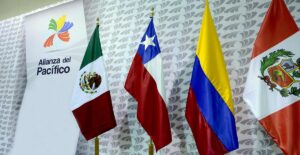