The Carolina Foundation (CF), through the Technical Cooperation Group, has offered scholarships since 2016 for doctoral and postdoctoral short stays for citizens of Chile, Colombia, Mexico, and Peru interested in pursuing studies in different areas of knowledge.

The purpose of these scholarships is to promote the attainment of the academic degree of doctorate among professors from the universities of the member states of the Pacific Alliance associated with the CF, while the objective of the postdoctoral short stay scholarships is to complete the training of professors and facilitate the establishment of academic networks between Spain and the Pacific Alliance.

In addition, the Spanish International Cooperation Agency organized a course on Trade Facilitation in 2017 with the participation of the Customs services of the countries of the bloc.

Additionally, in September 2017, the Joint Declaration between the Member States of the Pacific Alliance and Spain was signed.

As a result, both Parties expressed their commitment to establishing solid, productive, and lasting ties, based on common democratic values and principles and a shared vision of integration into the international economy and presence in the globalized world through free trade.

They also expressed their interest in establishing cooperative ties and strengthening economic and trade relations in areas of common interest, to move towards the free movement of goods, services, capital, and people.

They also expressed their decision to explore areas of mutually beneficial cooperation, among others: 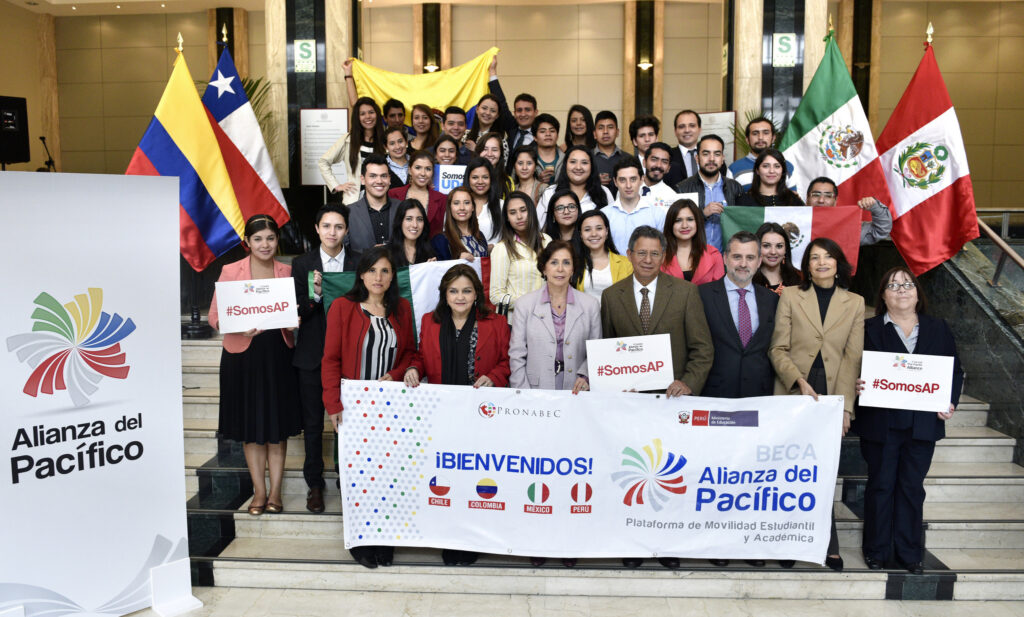 Check the Joint Declaration between the Pacific Alliance and Spain