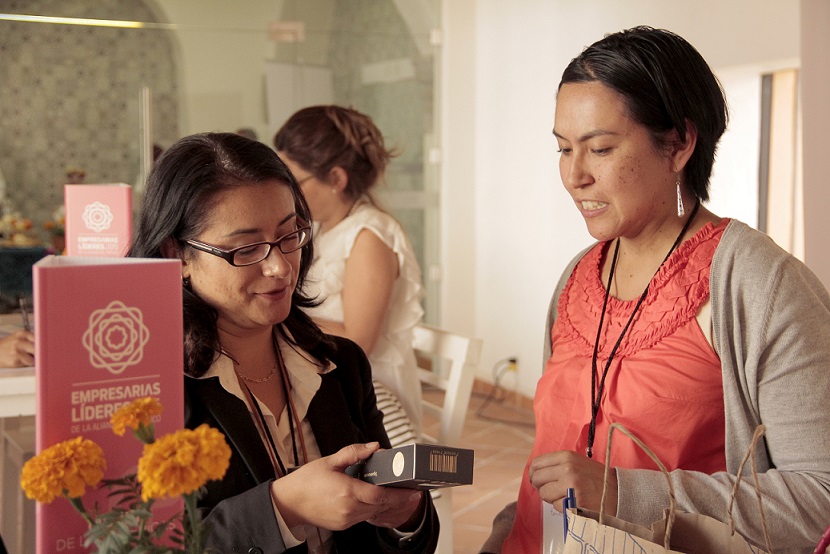 It will include the participation of authorities, important personalities and women entrepreneurs from the member countries of the PA.

The forum will address topics around the importance of the contribution of women to the reinforcement of social equity, as well as to the economic and social development of the member countries of the Pacific Alliance.

There will be two master lectures and three panels with representatives from the PA countries who will discuss the impact of women on global economy, financial inclusion, and the gender approach/perspective within a scope of future goals.

Additionally, Warmikuna (women, in Quechuan) talks will be held, where successful women will share their experiences and strategies in breaking the barriers they have had to face, as well as those skills that have proven to be invaluable to reach their goals.

A business roundtable will also be held on the second day of activities, with the participation of 30 small and medium enterprises (SMEs) led by women exporters and potential exporters, 20 buyers from the PA countries and 5 importers from Germany, Canada, United States, Panama and Taiwan.

Included in the program are four workshops for women entrepreneurs, which will deal with subjects related to women’s leadership and entrepreneurship, among others.

Gender in the Pacific Alliance

Gender is one among the many issues related to the lines of action that the Pacific Alliance must advance to fulfill the presidential mandates, and so the Gender Group –currently led by Chile– has become one of the 26 technical work groups of the PA.

This group will be in charge of a workshop to be held on the forum’s second day, addressing, among other topics, the manner in which gender issues have been addressed within the Alliance.