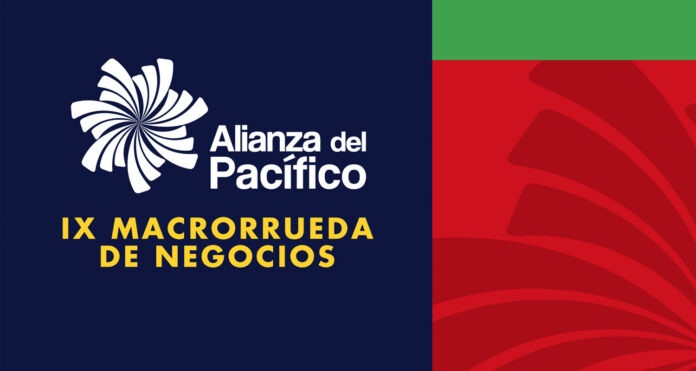 The annual flagship activity of the Pacific Alliance trade in goods, the Business Macro-Round, which will be held virtually from August 12, was segmented this year into three phases, according to the demand for products sought by the member countries of the bloc and third markets.

First, there will be a business round table aimed at Asia and Oceania, which will prioritize the supply of agri-foods, since the Asian continent is fundamental for the global trade of these products, as stipulated in the “Agri-Outlook” report of the FAO and the OECD. It is also the world’s fastest recovering region after the recession caused by the global health situation.

In this initial meeting, commercial ties will be strengthened with Singapore, a country with which negotiations were recently concluded to become an Associate State of the Pacific Alliance.

The second phase will focus on Europe, where agri-foods and natural ingredients will prevail. It should be noted that this region is increasingly demanding natural products and foods produced under the parameters of trends accentuated by the pandemic and favorable to the exportable supply of the Pacific Alliance, as also indicated in the aforementioned FAO and OECD report.

The third stage will be aimed at the markets of the Pacific Alliance and Canada, a candidate country to become an Associated State of the bloc. This last part of the Macro-Round will have a multi-sectoral orientation that will help boost intra-regional trade and the diversification of Pacific Alliance exports.

The segmentation of the Business Macro-Round will allow its companies to know what products are in demand by the main allies of the bloc, and to take advantage of the benefits provided through lower tariffs, improved delivery times and trade facilitation.

“In its eight previous versions, the PA Macro-Round has generated export opportunities for more than US$914 million to entrepreneurs from the four member countries, expanding their business at regional level and towards international markets. This edition contributes to economic reactivation and job creation in the countries that make up the bloc. It is also an ideal opportunity to strengthen the export offer of companies from Chile, Colombia, Mexico and Peru and, at the same time, strengthens trade links with allied countries of the mechanism,” said Flavia Santoro, president of ProColombia and current president pro tempore of the Technical Group of Promotion Agencies.

Ambassadors in China present the Pacific Alliance in dialogue with Center...

Embassies of Chile, Colombia, Mexico and Peru in Korea participated in...

Under the pro tempore presidency of Colombia, the III Cooperation Forum...

High-Level Group of the Pacific Alliance met in person in Viña...

Vice Ministers of Foreign Trade of the Pacific Alliance participate in...